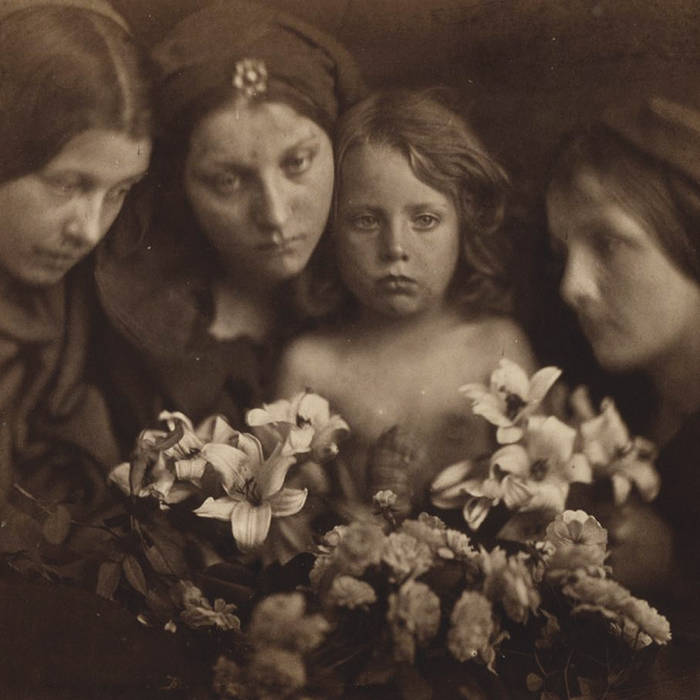 GeN2Mo Fall in the vocabulary of Post Black Metal. Captivating bittersweet guitar and synth -woven plains somewhere between the raw powers of nature, sweet introvert melancholy and the realization of coming ends.
Probably striking the fine line between larger than life melancholy and cheesiness much better than above description. Favorite track: Withering In Hell.

”Grief" is the band`s 3rd record and 2nd full-length in only 18 months, once again produced by LT and Germ.

The solo band of Tim (Austere (rip), Grey Waters (rip), ex-Nazxul, ex-Woods of Desolation, etc), had always been lurking beneath the shadows of his other bands. That is until 2012, when Germ came bursting onto the scene with the debut album ‘Wish’, and follow up EP ‘Loss’. Already critics were praising the huge step forward compositionally between those two releases, and that now continues with ‘Grief’. At once another huge step forward for Germ, ‘Grief’ also takes a step back towards Tim’s Black Metal roots by placing more emphasis on guitar this time around. The album also features a stunning guest appearance by Audrey Sylvain (Amesoeurs, Peste Noire), as she lends her amazing voice to two songs. At 13 tracks, and over 69 minutes long, ‘Grief’ is another journey into Tim’s twisted mind, and definitely one not to be missed.

"You need to experience this. The new album of GERM unites all things of past and present into a single momentous milestone that won't leave you alone.“ MORTEM ZINE

"If you like the band’s early releases and Austere and Grey Waters, this is just the release for you, the band keeps getting better and the music continues to get weirder…. Awesome indeed!"
INFERNAL MASQUERADE

"Grief is highly recommended for anyone, and it will certainly be in consideration for album of the year." THE MONOLITH

"one of the more interesting and emotionally powerful bands in the contemporary (post) Black Metal scene. " THE METAL OBSERVER

Produced by Lord Tim and Germ. Cover photo courtesy of George Eastman House, International Museum of Photography and Film. Reprinted and used under license. Guest vocals on "Butterfly" and "Blue As The Sky, Powerful As The Waves" by Audrey Sylvain (Amesoeurs, Peste Noire).