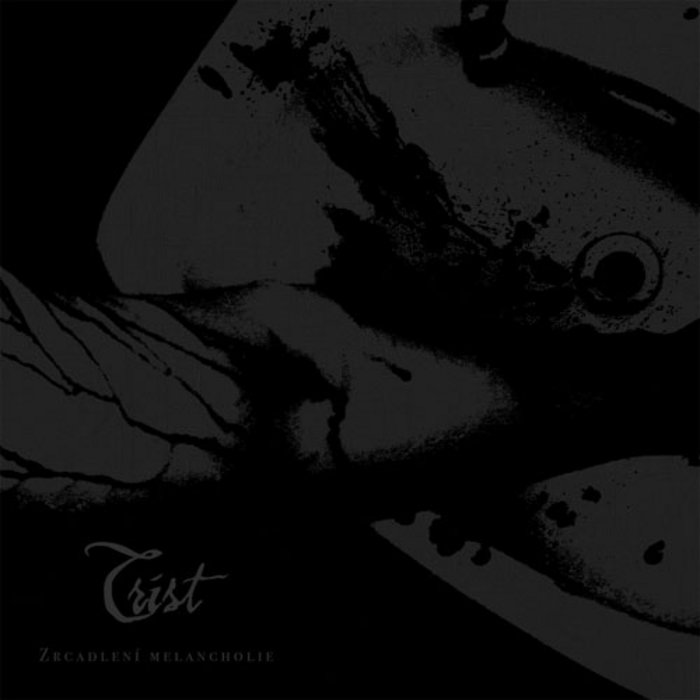 Now on vinyl for the first time, ZRCADLENÍ MELANCHOLIE is one of the most raw and pure expressions of melancholy that has ever been recorded. Originally released in 2007, it is now widely regarded as a masterpiece of the genre; a true gem hidden among the coal. Hand-numbered to 500 copies, only around 250 available in europe. With exclusive artwork by K.Carlsson of Hypothermia and layout by Ensamvarg Design. Co-released with Fallen Empire Records, who will handle distribution in USA / ROW.